Musician and Bagpipe Maker since 2002.
Deiv's bagpipes are built only with high quality materials and the stability and the reliability are the insured guarantee .
The wood used for the bagpipes is the Sorbus or Service Tree (Sorbus Torminalis) and the plastic is the Delrin or POMC (Acetal Resin).
On demand it's possible to use other kind of woods such as boxwood (depending on availability), Ebony, Cocobolo and African Blackwood.
It's not used cheap wood with low density such as Maple or similar (see table below).
The wood used is only first quality Sorbus grown in France and Germany. It's naturally seasoned for 5 years and has a vacum deep oil tratment that inscrease the density and the weight for the 20/30%.
This process prevents warping and cracking on wood and ensure a big durability and stability.
Chanter's and drone's bores have a mirror finish and have a big standard between a bagpipe and the other.
Chanter's tone holes are obtained with the digital automated controls, so also in this case a big standard of pitch it's ensured between a chanter and the other.
Bags are first quality natural cow hide, made by a German company with thirty years of experience in the trade. On demand it's possible to request Goretex® bags (Canmore or Bannatyne)
The drone and the chanter plastic reeds are made only with high quality materials, they have a big standard and a big durability and functionality.
The wood's finish is Shellac, Opaque or Mirror, that ensure a long time protection and free maintenance.
Every bagpipe has 2 years warranty and 1 year for the bags.
It's possible to personalize your bagpipe with Pirography, wood flaming, coloration, gilding, etc.


No Compromise
Quality and Reliability at Maximum Level !!

Comparative Table of some wood essence (+/- 5%)

The Wood below 800 Kg / m3 has low density, so it's not good for wind instruments. 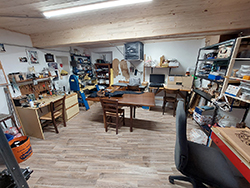 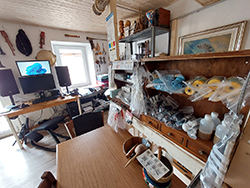 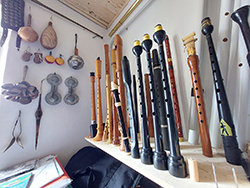 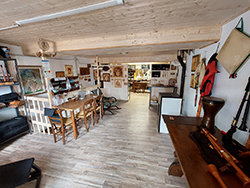 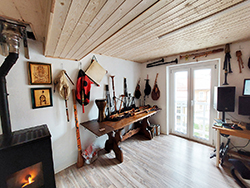 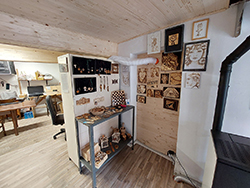 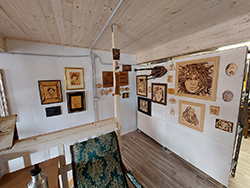 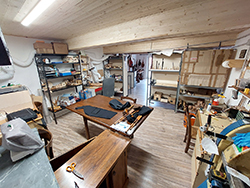 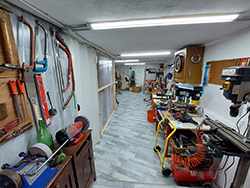 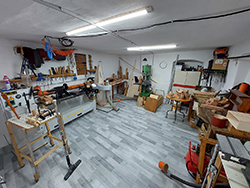 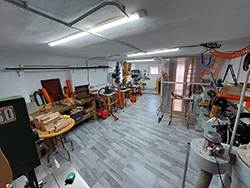 The "Piedmontese Piva" is a traditional instrument who was used in Piedmont (north west Italy region) from the begin of the XVIII century and it is a evolution of the "Piva dell'Appennino".
From the XIX century, the Piva know a deep crisis in her use for introduction of more stable and tuned instrument (accordeon and similar instrument) so it went near to extinction.
We don't find any exemplary from the past, so the diatribe for the existence of this instrument in the past and if it's a traditional instrument is permissible.
I can say, from my research, that there are a lot of probability that this instrument was existed in the past; a lot of traditional songs speak about this Bagpipe, there are lot of representation in inscription and painting (ex. Graneri e Olivero - XVIII sec.), all the traditional music from Piedmont are playable with this instrument, etc.
The model that i build are similar and has the almost measure of the "Piva dell'Appennino" (little bit different for the modern pitch at 440 MHz). The drones are tuned in G in octave, the chanter has a good volume for play with accordeon, hurdy gurdy and similar instrument; the chanter are tuned in G major, but is possible play also in minor due to the chromatism on the chanter. The reeds that i use on this instrument are in plastic. I don't know with scientific precision if this instrument is existed in the past, but I know that today there is a "Piva" in Piedmont.

The Medieval Bagpipe is an instrument that can be dated near to the XV / XVI century, due to the open bell very large and the tonality that are A minor. This bagpipe is a reconstruction that i made from the medieval iconography.
The conical boring on chanter and cylindrical boring on drones coming from my "inspiration" for have a very loud and stable bagpipe. The drones are in octave in A, the chanter are tuned in A minor.
This instrument are not traditional but is a reconstruction of medieval bagpipe that i made following my "inspiration" for have a Good Modern Medieval Bagpipe.